Warwick Wanderers AFC was started by current Chairman Kevin Dobinson, back in 1997 and is based at the Downagate Community Centre, Warwick Bridge.

21 years later the club has teams ranging from under 6’s through to the adult teams. The teams compete in both the Longhorn League and the Penrith League in addition to numerous tournaments throughout the North of England and Scotland. The club was also named the Cumberland FA Charter Standard Development Club of the Year 2007-08 and 2014-15. Warwick Wanderers is proud to say that some of the boys who started playing football back in 1997 are still playing football but have now progressed to the adult teams within the club and also coaching their own teams within Warwick Wanderers.

The club have ambitious plans for the future including new changing rooms, better playing surfaces and aiming to become an FA Charter Standard Community Club. 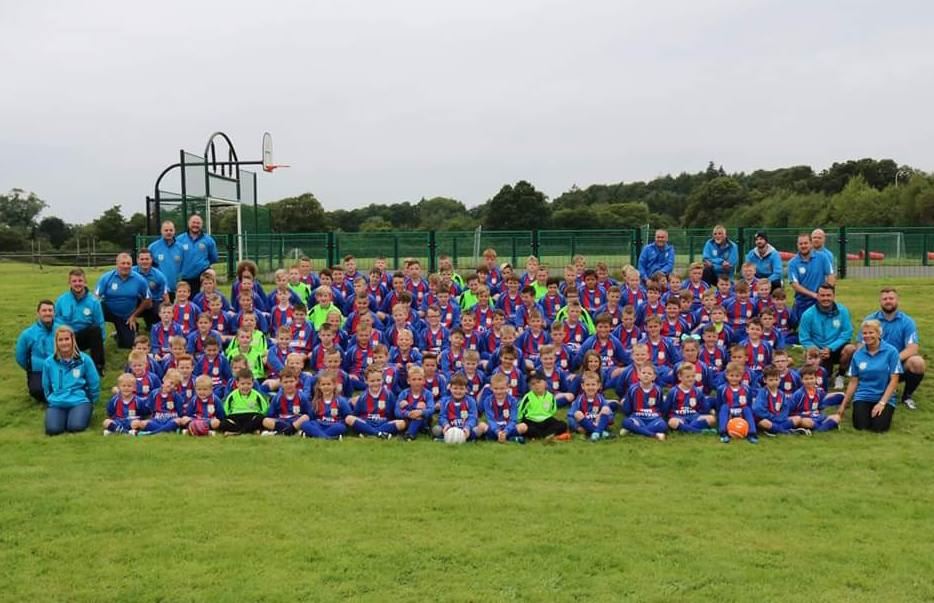 Want to find out more about our adult and kids football teams in Carlisle?

Keep up to date with what's going on 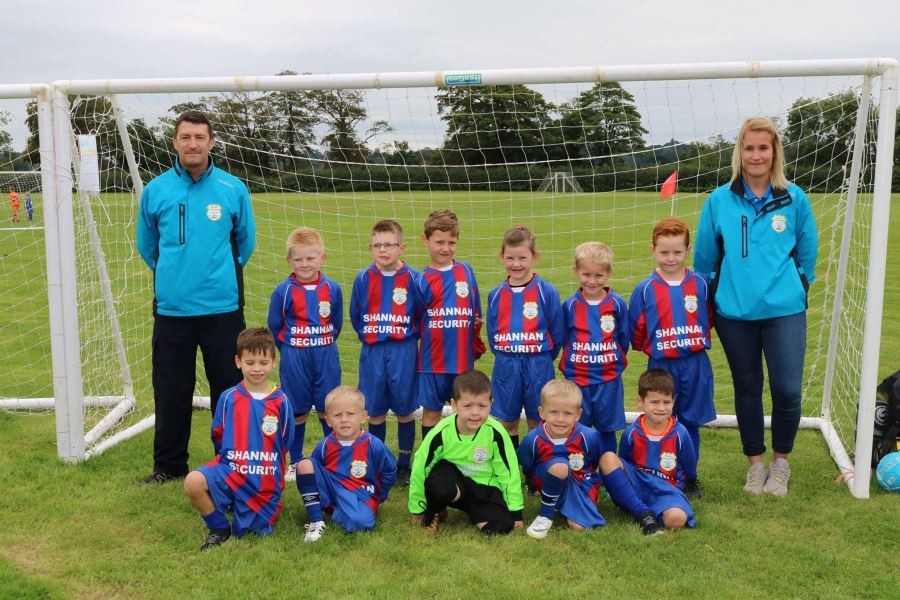 ​Keep coming back to see news and updates about our club.

​Keep coming back to see news and updates about our club.